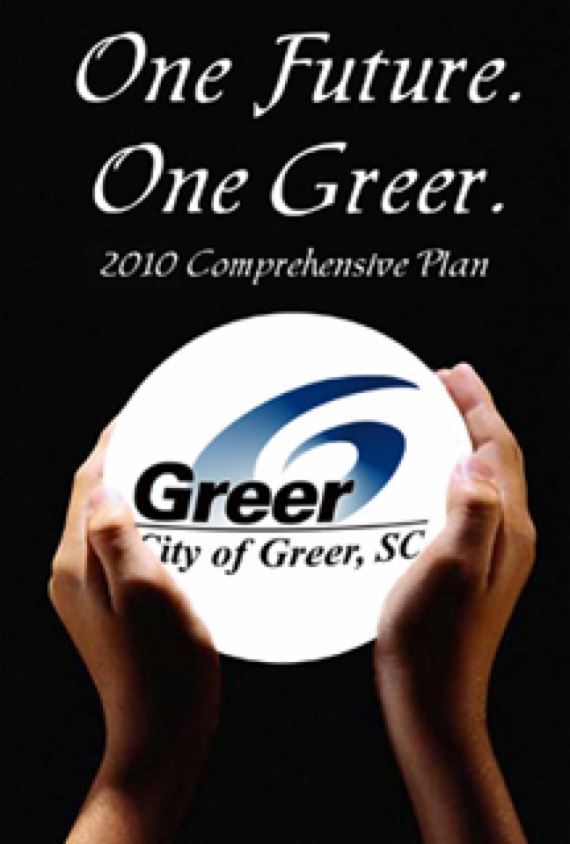 Today, Greer Station is a model for downtown entertainment and commerce with nationally-recognized fine dining establishments and businesses offering everything from professional services to high-quality merchandise.

Greer has a new City Hall, a modern three-story facility that offers city residents the opportunity to conduct the majority of their business under one roof. City Hall anchors the east side of Greer Station. Just a few blocks to the west lies a new 37,000-square-foot Police and Municipal Court complex.

The beautiful City Park adjacent to City Hall has become a gathering spot for residents of all ages. With ample green space, a pond and gazebo, picnic shelter and playground, and an amphitheater, it has hosted such events as the 2009 Freedom Blast Festival on July 4, drawing more than 8,000 visitors to the site. Nearby, Victor Park offers a modern complex with a softball field, multi-purpose gymnasium, and outdoor basketball courts. Just down the road lies the renovated Stevens Field, which has already hosted state tournaments.

Progress in the City of Greer isn't a coincidence. It is the direct result of planning. What will the City of Greer look like in 2020? Or when 2010's kindergarteners will be in high school? Will current parks be adequate to serve the population? Will alternative methods of transportation be necessary within the city? What challenges and opportunities exist in economic development?

Expectations of the 2010 Comprehensive Plan

View and download the Five-Year Update of the Comprehensive Plan (PDF), approved by Greer City Council on May 10, 2016.