Most City of Greer residents will thankfully never be on the receiving end of a Taser - the electroshock weapon sometimes used by police officers to subdue unruly subjects. However, a select group of city residents can say they have witnessed a taser’s effect first-hand and now realize exactly when such force is needed.

Those residents are graduates of the City of Greer Citizens Police Academy, a free 12-week series of classes that gives students an in-depth look at their local police department and its work. 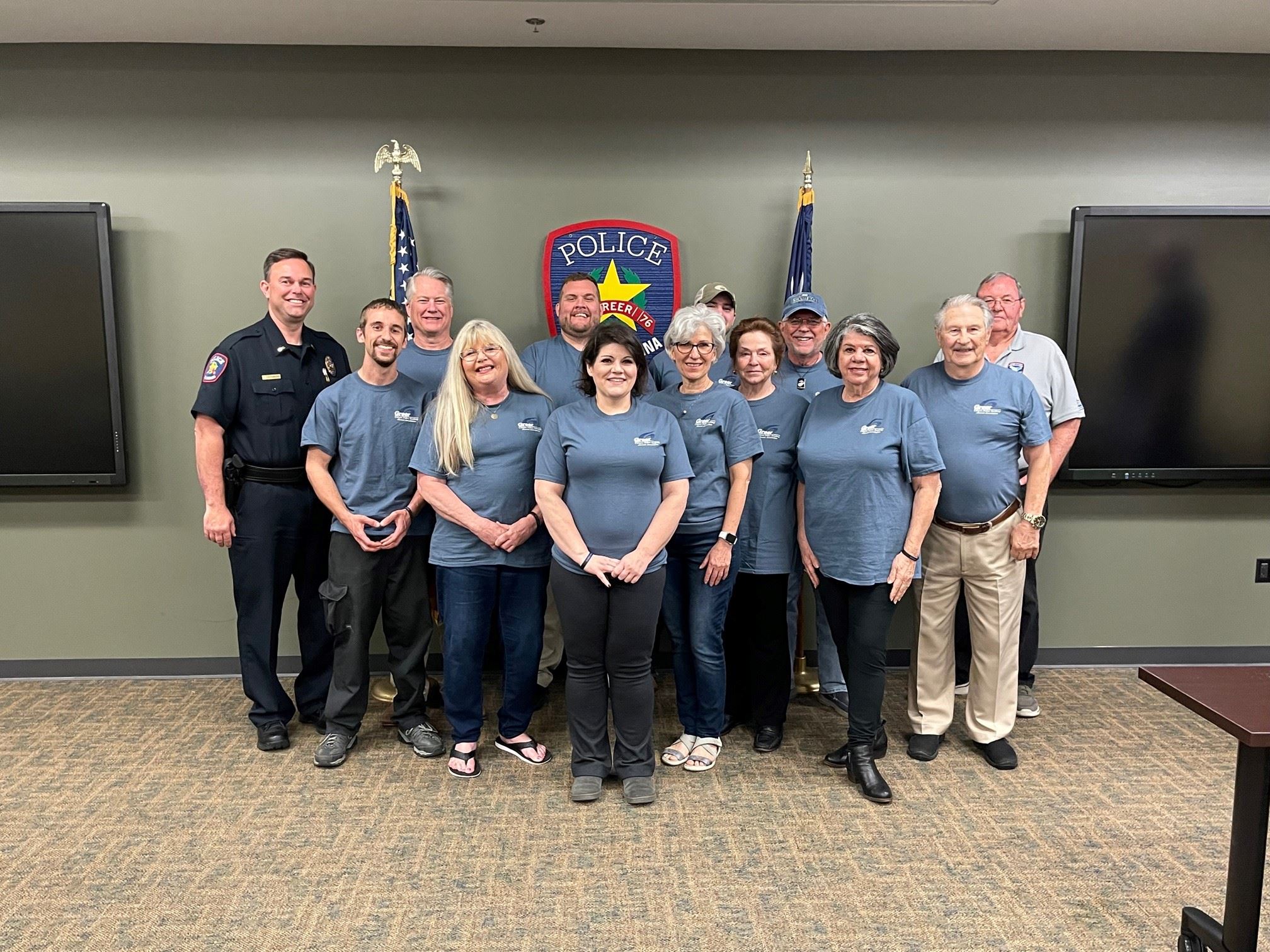 The department has graduated an average of 22 students per class since the program began early in 2009. Participants in the Citizens Academy program get a crash course in such topics as:

They also ride with on-duty police officers, tour the detention center, and learn use of control techniques such as the use of Tasers. Greer Police Department (GPD) officers experience a Taser hit as part of their training - a scene the public rarely views.

“The feedback we receive from those who have participated in the Citizens Police Academy is very positive,” Capt. Patrick Fortenberry said. “The sessions touch on nearly every element of policing and are an eye-opening experience for those who may be most familiar with police work from television shows. We frequently hear that class members now have a better appreciation for the work done by our department, especially education programs. Our primary goal is to prevent crime by working proactively with the community.”

Members of the department lead sessions in their area of expertise or assignment, providing an overview of how the Greer Police Department interfaces with the rest of the criminal justice system.

“This was a wonderful experience. I would do it again if I could. You get to know every aspect of the police department,” said Serena Stanton. “I was really amazed at the camaraderie of all the police officers. They work together so well and it’s like one big family.”

With the Greer department’s emphasis on community policing, the Citizens Police Academy was a natural program for the department. It has also helped spur civic pride in those who participate in the class.

“I’ve always been interested in police work - especially the canines because I work in an animal hospital. That was exciting. It was very interesting to learn what members of the department do and how they protect us,” said Nancy Newbigging. “It’s made me want to become more involved in the community. I want to volunteer and just see what I can do.”

For more information and a list of upcoming sessions email presgcpaaa954@gmail.com. The Spring 2023 Citizens Police Academy will operate from February 2, 2023, until April 27, 2023.