The City of Greer is governed by Greer City Council, with registered voters in each of the city’s six districts electing one councilman or councilwoman every four years (unless circumstances create the need for a special election) to represent their district.

The Mayor serves a four-year term and is elected through a citywide election as he or she represents all districts.

Voters also elect Commissioners of Public Works which, like Mayor, is an at-large office. 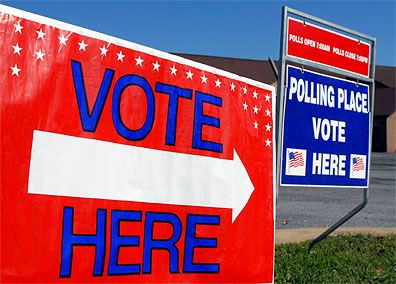 City of Greer municipal elections are non-partisan - ballots list candidates but no declared affiliation with a political party.

Voters may also be called upon to determine an issue of importance to the city through a referendum.