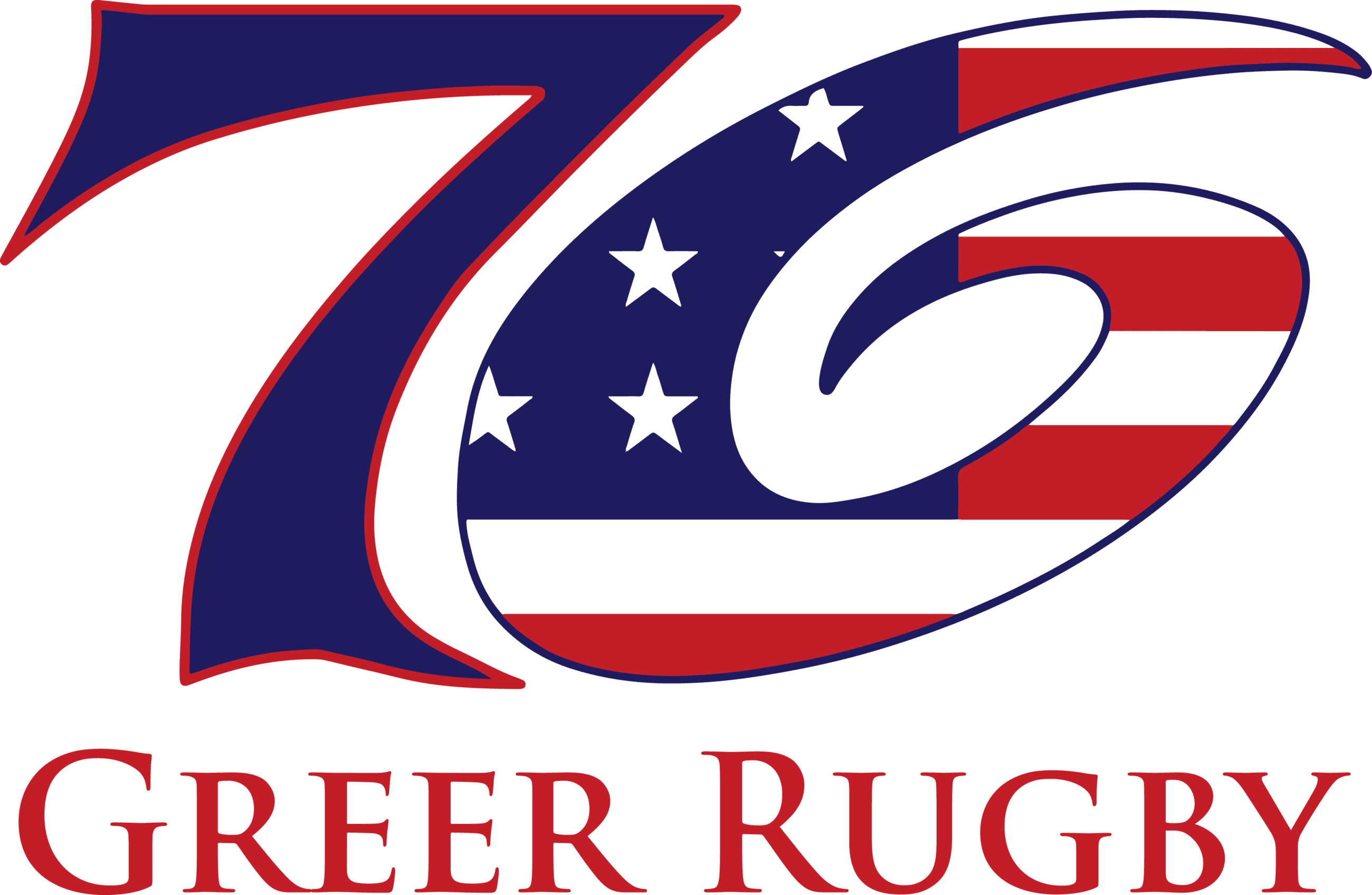 Club Rugby Fees for the upcoming 2022-2023 Winter-Spring Season - $250 per player (player fees cover kit, equipment, and club athletic trainer fees).  Fee does not include USA Rugby Player ID number commonly referred to as a CIPP. Parents/players must obtain CIPP using Rugby Xplorer app.  Players may not participate in any match without a CIPP 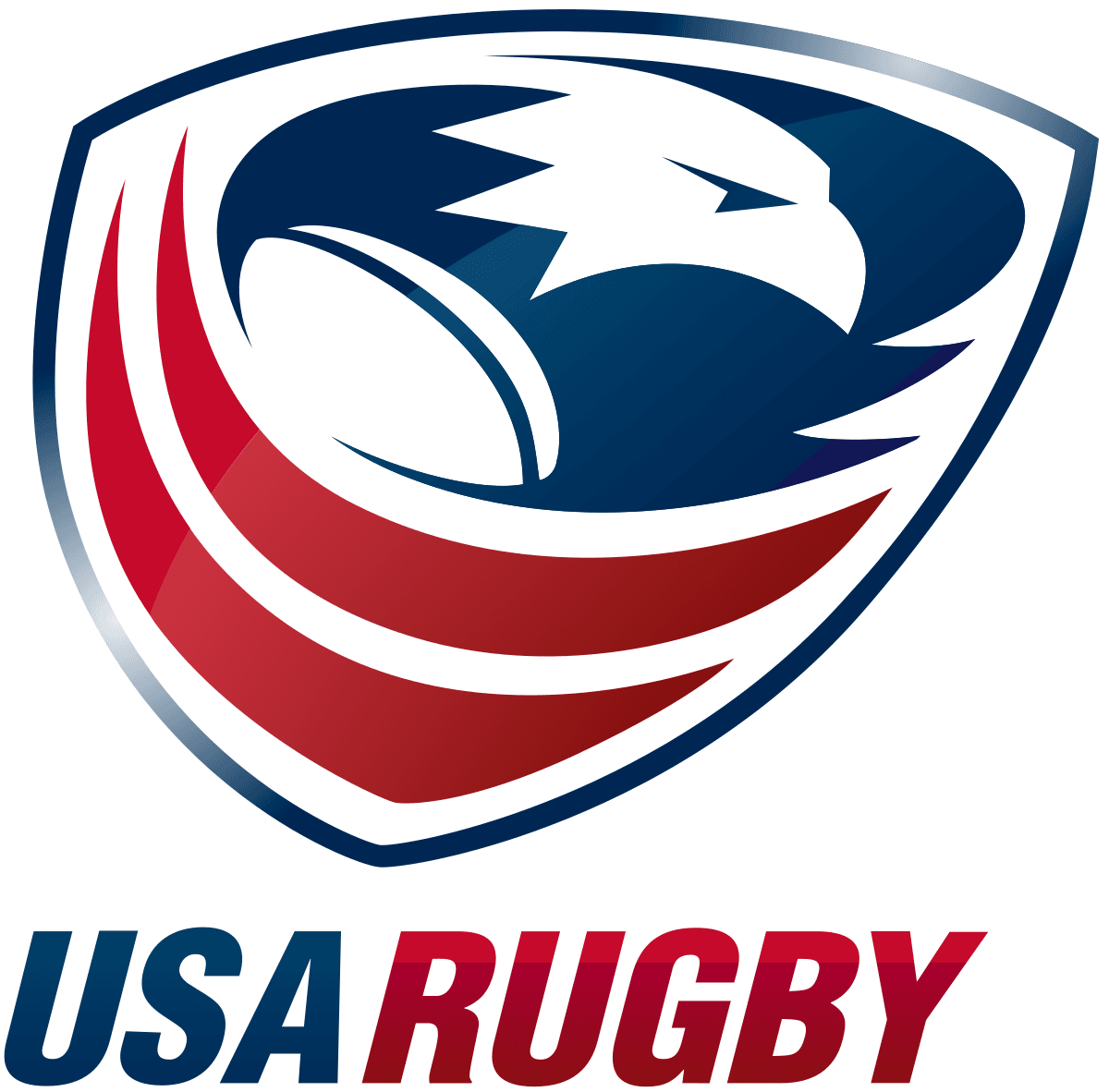 1. $5 Admission for spectators 13 and up
2. No pets allowed (service animals welcome)
3. Please note that we will run a shuttle service to our overflow parking lot at Greer High School (right next to our tournament site) 9am to 4pm

Summer Youth Flag program is now complete!  We had a great first season under Coach Garcia's lead.  We look forward to seeing all of the 12U Boys and Girls this upcoming fall and spring

Coach Andy Garcia is from New Zealand, and recently moved to the area.  He would like the opportunity to pass on the sport that he loves to a new generation of kids in the upstate of South Carolina.

Everyone is eligible provided that you are in the grades above.  Come out and listen to our rugby director, Warren Taylor, discuss the upcoming season.

If you like to travel and compete against the best teams in the southeast this is your sport!!!

Rugby union, commonly known in most of the world as just rugby, though there is an additional form of rugby known as rugby league.  At its heart rugby is a contact team sport which originated in England in the first half of the 19th century.  It is a sport based on running with the ball in hand, in its most common form, a game is between two teams of up to 15 players using an oval-shaped ball on a rectangular field with H-Shaped goalposts on each try line.

Rugby is a popular sport around the world, played by male and female players of all ages.  In 2018 there are more than 6.6 million people playing worldwide from 120 countries.  Rugby is played all the way from junior rugby through high school, college, and internationally with a World Cup championship series every 4 years and is represented in the Summer Olympics.

Our certified USA Rugby coaching staff has developed an alumni base of players who have gone on to represent our club at the collegiate level, many on scholarship, playing for teams such as the National Champion Life Running Eagles, Clemson, Queens, USC, Furman, The Citadel, South Dakota, Kutztown and Arizona.

Every year we seek to grow and expand our program and have recently been able to develop a second team to help our younger and less experienced players learn and grow on their way to joining our Tier 1 team. We welcome players with both experience and those that are new to the sport. If you are interested in trying rugby contact us to find out more information.

Greer P&R Girls Rugby is a one of a kind program!  Our coaches are serious about making Greer Rugby the #1 Rugby Club in the South East.

Many of our high school girls players have been selected to play for regional and national select teams,  we have even had our players from our club go on to play at the collegiate level with high ranking College teams such as Queens University of Charlotte, Mt. Saint Mary's, Clemson University, and the College of Charleston.